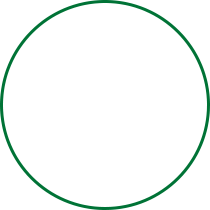 Presently, there is no production of Co and Li in India from primary ores. Recovering Co and Li from spent LIB recycling will have a strong influence on the resource efficiency, circular economy, which will further mitigate the foreign dependencies on these materials.

Over 11 million tonnes of LIBs are forecasted to be discarded by 2030, representing a significant challenge, but also an opportunity because of the dramatic rise in demand for materials such as Li and Co by 11 times. Recycling these batteries is imperative to meet global targets for reducing greenhouse gas emissions, safeguard the environment and the demand of Li and Co.

Awareness among device user is one of the major challenges in managing electronic waste in terms of spent LIBs which are usually practiced to dump in landfills. The electrolyte inside the battery decomposes and releases harmful substances to air, thus causing serious environmental pollution.

Channelization of end – of – life LIBs to authorized electronic waste collection centers is another major challenge in India. In electronics, device collection remains critical and, as with all components, will be important for the increased collection of batteries for recycling.

CoE is developing cost effective hydrometallurgical as well as pyrometallurgical methodologies for the recycling of LIBs. Bench scale results are being up-scaled to pilot plant operations for techno-economic feasibilities. 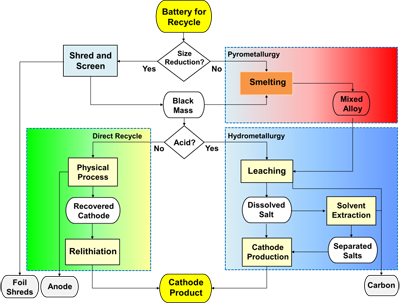